Bookman: Sometimes, It’s Not About the Money. Take Music Midtown, for Instance. | Opinion

“The cancellation of Music Midtown will cost Georgia’s economy $50 million,” says Stacey Abrams, the Democratic candidate for governor. “It’s shameful, but not surprising, that the governor cares more about protecting dangerous people carrying guns in public than saving jobs and keeping business in Georgia.”

On the issue itself, Abrams is right. It’s a scandal that Georgia’s draconian gun laws, imposed by the state over decades of Republican rule, make it impossible for local governments to protect their people from gun violence and thus make it difficult to stage large public events in large public spaces that are the lifeblood of any city.

However, I think Abrams has got the framing of the issue fundamentally wrong. She’s buying into it as an economic development issue, the same framing that Republican leadership try to apply to every issue. It’s far more important than that. In fact, bewailing the cancellation of festivals such as Music Midtown by citing some largely bogus measure of its economic impact actually cheapens what’s at stake.

Music Midtown and similar events have human value in their own right, value that shouldn’t have to be and can’t be validated by a dollar amount. Tens of thousands of people gathering in the summer sunshine to hear music and enjoy each other’s company – it makes people happy, it feeds our human need for communal activity. It’s life itself.

So surely we have a right to take steps, together, to protect ourselves from the curse of gun violence that prevents such events from occurring. And if our government is blocking us from taking such steps – steps as obvious and common sense as banning firearms from festival grounds – then we have the right, even the obligation, to change that government. It’s a freedom issue, a happiness issue, a quality-of-life issue, and somewhere further down that list it is an economic issue.

It’s also worthwhile to point out that the GOP’s insistence on framing everything as an economic issue hasn’t worked for Georgia, even on its own narrow economic terms. Over the last two decades, state leaders have committed themselves to the single-minded, oft-repeated mission of making ourselves into “the best state in which to do business,” adjusting every public policy from taxation to environmental protection to education to health care around that goal.

Where has it gotten us?

Looking back 20 years ago, Georgia had risen to rank 25th in the nation in personal income per capita, according to data from the U.S. Bureau of Economic Analysis. That rise in personal income and thus our standard of living was quite an accomplishment for a southern state that had long lacked an industrial base and sufficient capital investment, but what has happened since?

Over those same two decades, personal income per capita more than doubled nationwide, increasing by 109%, the BEA tells us. In Georgia, it increased 83.5%, well below the national average and also below the income growth of neighboring states such as Florida (97.2%), South Carolina (98.9%), Tennessee (95%) and even Alabama (89.5%).

Put another way, we haven’t been keeping pace with the rest of the country. Individual Georgians, particularly those living and working in high-growth areas, might not feel that impact, but many others do, and it shows up elsewhere in the data as well.

As a country, the United States has the highest maternal death rate of any industrialized country, and of the 50 states that make up the USA, Georgia ranks 2nd in maternal death rates. It ranks 14th in infant death rates. These are women who are dying unnecessarily, infants that are dying unnecessarily, in part because our state leaders do not believe it is a wise economic decision to try to save them.

Overall, according to Census data compiled by the Kaiser Family Foundation, Georgia and Oklahoma have the second highest rate of total uninsured in the country at 14.5%, behind only Texas at 17.5%. (The national average was 8.6%.)

Even with billions of dollars in surplus funds, Georgia’s current leadership does not believe it a good investment to expand Medicaid at minimal relative cost to the state to give health insurance to another 500,000 Georgians, most of them working people in low-income jobs. It offers billions to corporations, but not to its own people in need. These problems are a direct consequence of governmental decisions, governmental choices and governmental priorities.

If the states are the laboratories of democracy, then Georgia’s experiment has been far from a success. We need a change of direction.

This story was written by Jay Bookman, a former Atlanta Journal – Constitution reporter, where this story first appeared. 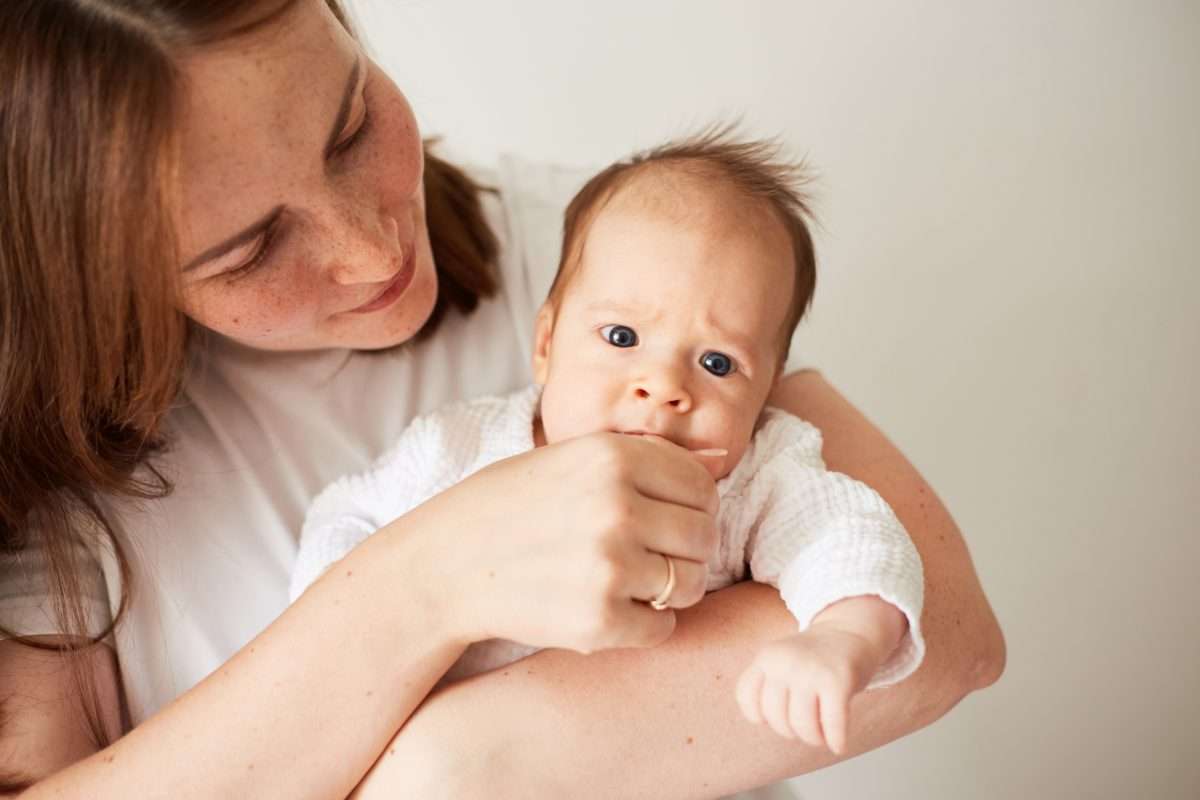 Preventing maternal and infant mortality in Georgia is a top priority for health care providers in the state. 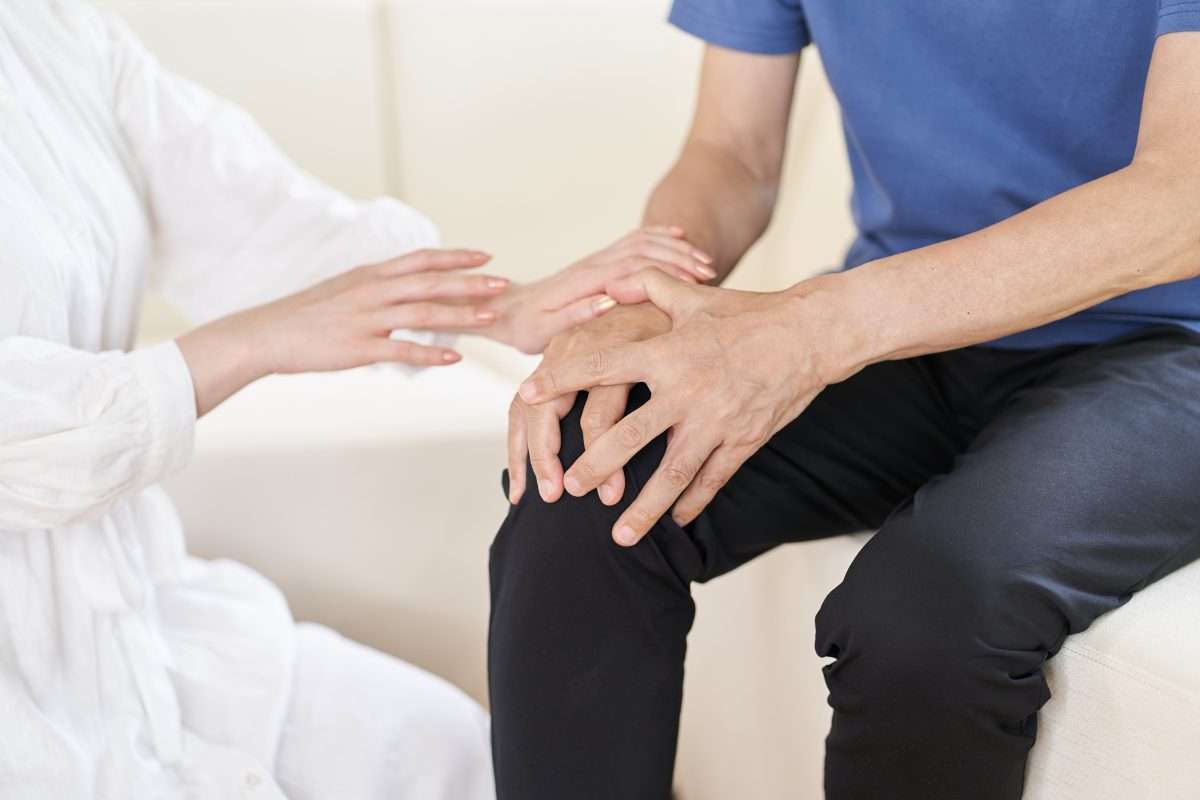 Big changes are underway for Medicare participants, after historic legislation put them in motion this month. 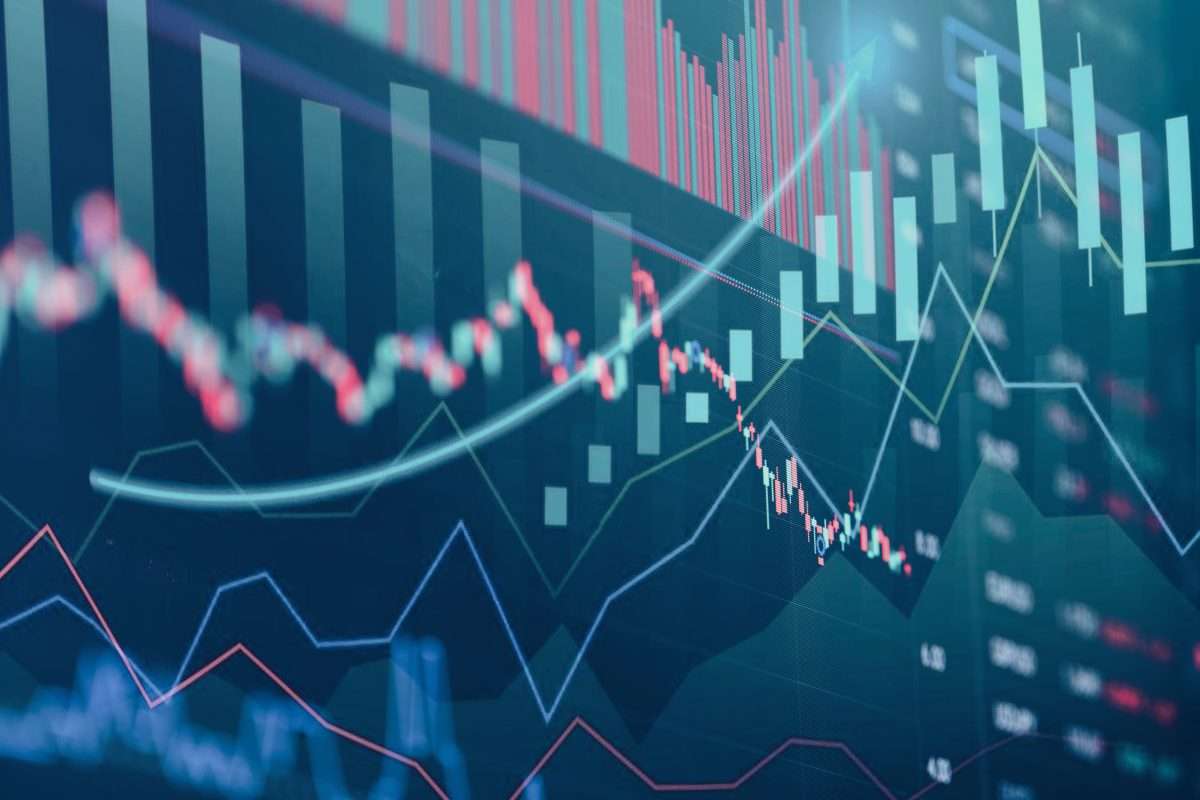