As a social studies teacher, I rely on high-speed internet daily and understand how important it is in today’s society.

Shortly before the COVID-19 pandemic began was when I started my current job. As many can recall, schools went to all-remote learning in a matter of weeks. Some students were able to stay at home with access to the internet and receive around-the-clock support from care providers or parents as they navigated the new world of remote learning.

High-speed internet for every home, business and region of this country has been lacking since becoming widely available to the majority of urban centers, despite many of our nation’s leaders pushing for broadband expansion. Thanks to the actions of congressional leaders like Sens. John Hickenlooper and Michael Bennet passing the Bipartisan Infrastructure Law, Americans will now have access to $65 billion in federal funding to ensure that all, regardless of geographic location, have access to the online services that they need.

While securing this funding was a massive accomplishment, the job is still not finished. Actions must be taken to make sure that this funding is used to expand broadband infrastructure quickly and effectively.

A huge barrier standing in the way of that is our nation’s antiquated pole access rules. To expand their networks, internet service providers utilize utility poles in order to attach the necessary technology.

For underserved communities without access to high-speed internet infrastructure, the most efficient way to get these areas online is for internet providers to attach their technology to existing poles.

However, pole owners — which are typically co-ops, small utilities and electric companies — must grant providers access for this, and this is where the challenge lies. Providers have to get permission to access and utilize poles and pay the pole owners accordingly. Unfortunately, far too often it takes far too long for access to be granted due to disagreements over cost-sharing for repairs and replacements to poles.

Without a system to resolve these disputes or fast-track the permits, these disputes often end up dragging out for many months and sometimes even years, which subsequently leaves unserved communities, which are often rural and low-income families, without internet access.

For rural communities, it is important to understand what internet access means. Remote learning, telehealth, connection to their family members and friends, notification of weather events and important news — all of these things rely on these communities having access to high-speed internet. In the end, it’s unserved communities that suffer from this broken process.

Not only do these delays do significant harm to the unserved families that are still without broadband access, they also hurt our nation’s economy as a whole. One recent study found that “delayed expansion due to existing pole attachment rules and problematic pole owner practices costs Americans nationally between $491 million and $1.86 billion in lost economic gains every month.”

As an educator and an advocate for rural broadband access, I urge our U.S. senators and congressional delegation to help modernize our pole access process to fulfill the infrastructure bill’s promise of digital equity.

We must establish rules that provide a clearer understanding of cost-sharing between the parties involved in expanding broadband. In the instances in which a resolution for splitting costs is not found, we must create a transparent system that helps resolve such conflicts in a timely manner to avoid needless delays to deployment.

If we are going to achieve the historic task of bridging our nation’s digital divide, our pole access rules must be fixed.

Educator and advocate Steven Panchenko wrote this commentary for Colorado Newsline, a sibling site of the Pennsylvania Capital-Star, where it first appeared. 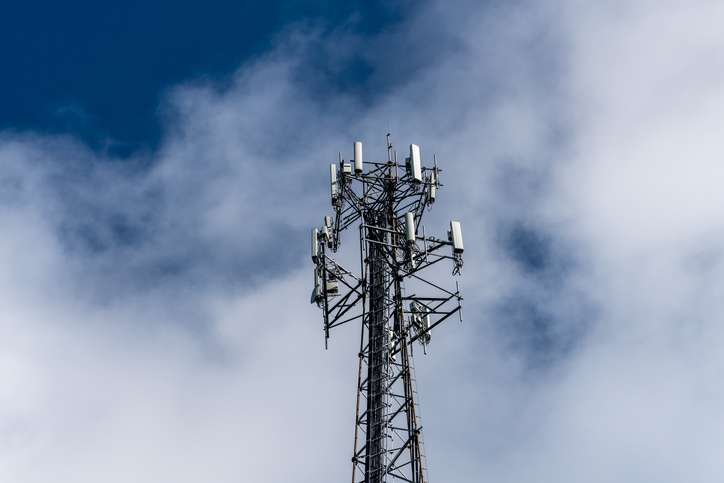 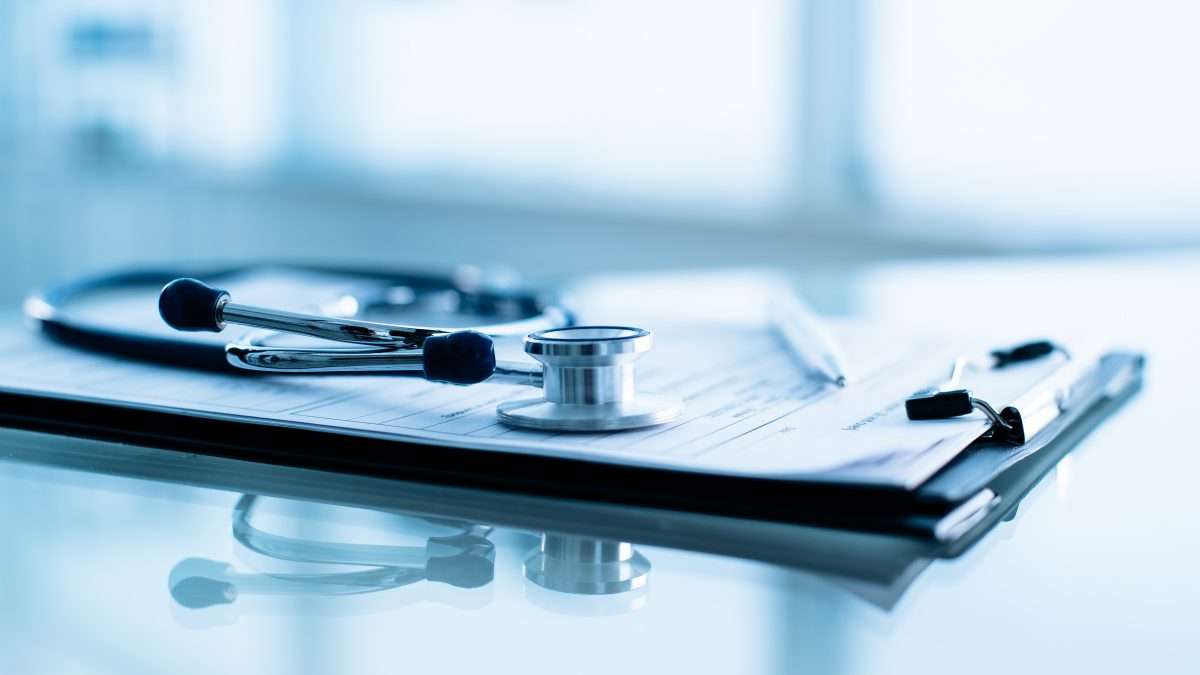