World Cup Announcement Spurs Major Development in Downtown Atlanta – But Will It Bring Affordable Housing With It?

With the naming of Atlanta as the 2026 World Cup host city, developers are now scrambling to deliver their plans for several skyline-defining projects ahead of the world’s biggest sporting event. Downtown Atlanta is positioned to receive the largest structural investment in the city’s history, with most of it on the threshold of the Mercedes-Benz Stadium, where several matches of the cup will take place. Atlanta will be one of 16 host cities in North America – with four to six matches set for the Mercedes-Benz Stadium, which will likely be the biggest event the city has seen since the 1996 Centennial Olympic Games.

Plans for the Centennial Yards in The Gulch, South Downtown and Underground have been in the works for years, but the recent World Cup announcement has thrown new fuel onto developers’ fire. “The things that we were ideally looking to deliver in 2027 or 2028, with the World Cup coming in 2026, it definitely gives us a boost,” said Shaneel Lalani, the newest owner of Underground Atlanta and CEO of Lalani Ventures, which is leading an ongoing redevelopment project. Officials are saying that a part of town that lacks housing, retail, and entertainment options could see a major rejuvenation and reinvention as a result. The area they speak of is adjacent to the Mercedes-Benz Stadium, which often sits devoid of activity outside of the traditional work days, concerts, conventions, and sporting game days.

Of course, as is often the concern of everyday residents when developers move into an area, many people question whether these plans will benefit or hinder the lives of working class Atlantans. The city’s South Downtown area was once the home to busy train stations, popular department stores, and the bustling streets known as Hotel Row. “We tore down so much of our history downtown. We tore so much of it down to build parking lots,” said Councilman Jason Dozier, who lives in nearby Mechanicsville and represents much of downtown.

Residential development has been sorely lacking downtown for decades. “I just think that especially as Midtown gets fully redeveloped… those opportunities (in downtown) have unfortunately been fewer and farther between,” Dozier said. Many of these projects will focus on getting more people to live downtown.  The Lofts at Centennial Yards opened last year with 162 apartments. A second residential building in Centennial Yards will break ground later this year, alongside another residential project at Underground that will begin construction before 2023.

Despite the opening of new residential areas in Downtown Atlanta, housing costs have gone up metro-wide, and affordable housing options have equally shrunk, leading advocates to call for these new developments downtown to offer more housing for low-income residents. As part of its deal with the city, Centennial Yards is required to price 20 percent of its units at affordable rates for people making 80 percent of the area’s median income, which currently sits around $96,400 for a family of four. Pricing for the other housing projects have not been released yet, but citizens are encouraged to keep pressure on city officials to enact affordable options for the working class generations of Atlantans. 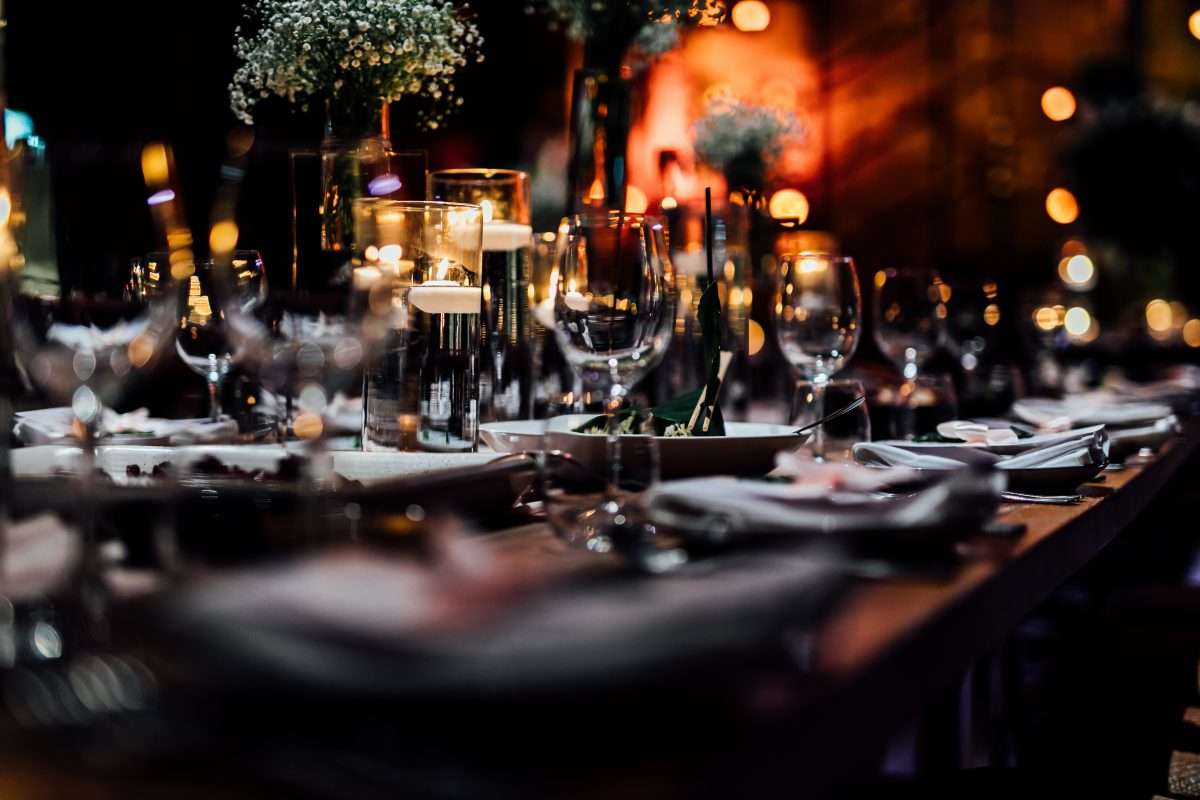